The Trump Administration has failed us 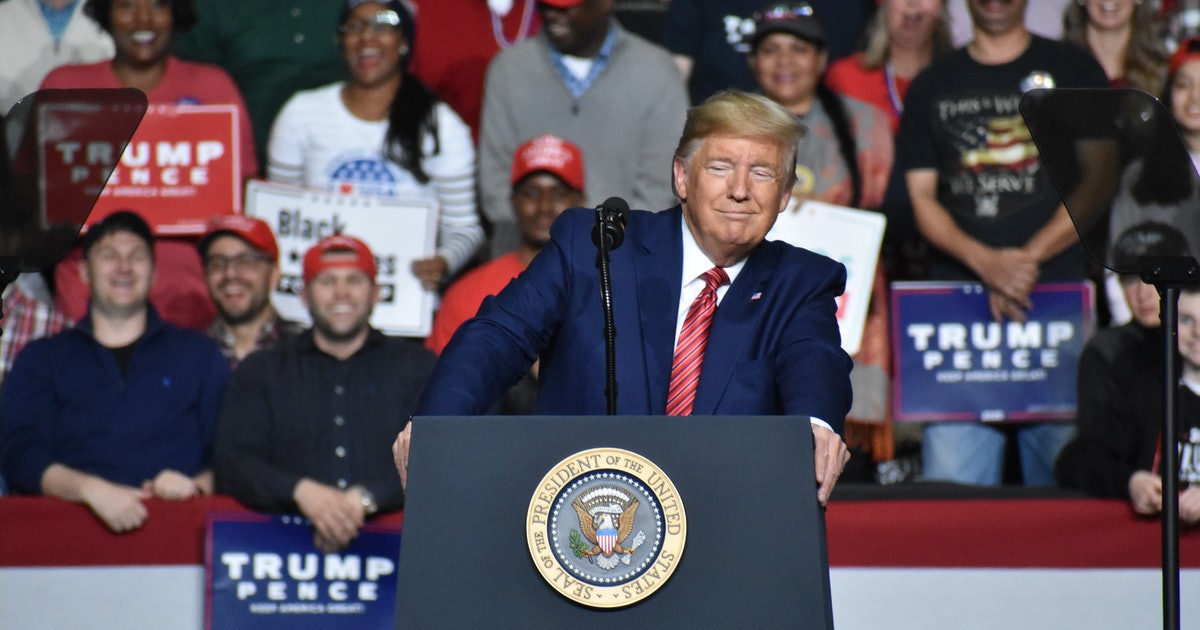 Our country’s failed COVID-19 response cost thousands of people’s lives and brought us to an economic meltdown.

Despite knowing there was an international pandemic since January, our government consistently deflected and misled us on the topic by downplaying the seriousness of the virus. Here are some comments made by President Trump when scientists and outside experts made clear the danger of the disease.

It took our president six weeks to take action and confront the danger that our nation was about to face. With that precious time we could have prepared our healthcare system, prepared ourselves for a crash in the stock market, and got together the supplies and test kits necessary to have a fighting chance against this new novel virus

Our country has the largest number of people infected and killed by the coronavirus, and it’s due to how long our country took to take action against it. Americans will continue to die in large numbers until we have a coherent plan for our country. President Donald Trump has failed.

To put into perspective the failure of the Trump administration it only takes a brief comparison of the death toll in other countries. Even countries that didn’t have time to prepare for the pandemic handled it far better than ours did.

Not only did our President fail, he won’t admit to it and chooses to play the blaming game. Making false remarks about other leaders and shifting blame to the World Health Organization, attacking them multiple times via Twitter.

The truth is clear, warning signs were clear from early January. Other countries took aggressive urgent precautions since mid-December. Many experts and leaders wrote and urged our country to take action before it was too late. So much that the director of the China Center for Disease Control personally called the director of the U.S.’s CDC on January 3.

Trump will continue to attack the WHO and China in order to distract attention from his mistakes. Praising their actions prior to when the U.S. wasn’t affected by the disease and then turning on them when it was. China implemented a strict national lockdown, the U.S. didn’t. China-funded and produced tests, the U.S. did not. Unlike other countries that turned to health experts who had the answers, the U.S. did not. All these inactions caused thousands of lives that could have been avoided. The Trump Administration failed us, once again.